Dogs are often kept as pets in many homes. According to a National Pet Owners Survey conducted by American Pet Products Association, about 69 million people in the U.S own a dog as a pet. But can all breeds be considered pets?   Dogs are descendants of wolves, and no matter how much training they […] 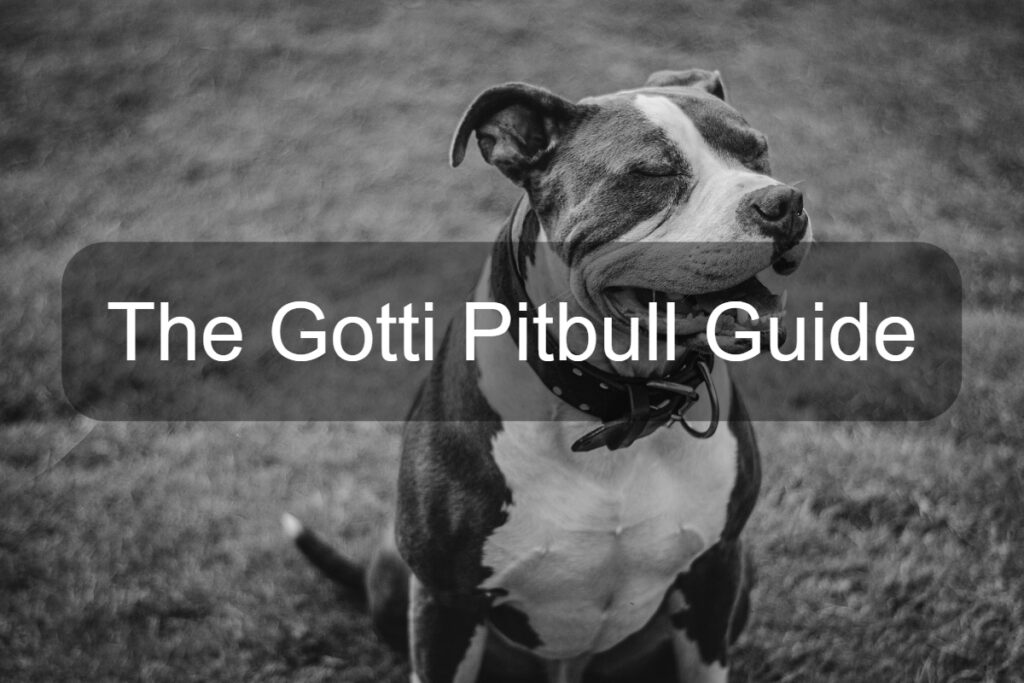 If you are a pitbull lover, you are already aware of the name “Gotti Pitbull.” It is a very popular breed among pitbull breeders. Most people think of Gotti Pitbulls as aggressive dogs because of their muscular and intimidating appearance. So, you may also be confused about keeping a Gotti Pitbull at your home. “Will […] 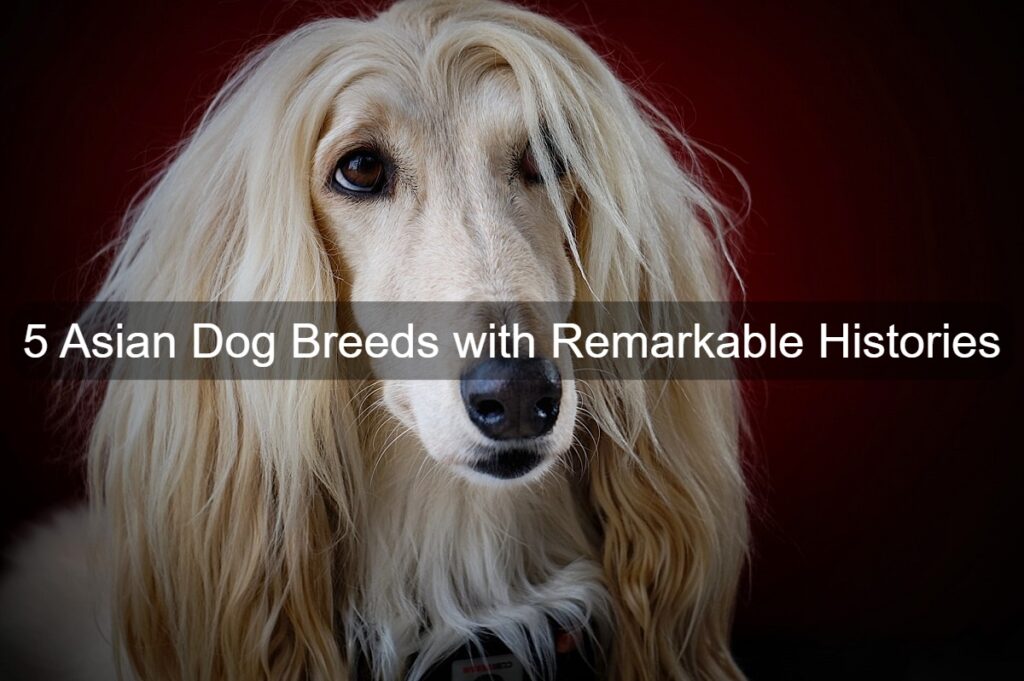 The faithful relationship between dogs and humans is undeniable. Evidence has shown that dogs were the first animals domesticated by humans. In fact, fossils from 30,000 years ago had dog accessories. Dogs were found buried alongside humans. It shows that dogs have been human companions in multiple fields. They were used for hunting and herding. […] 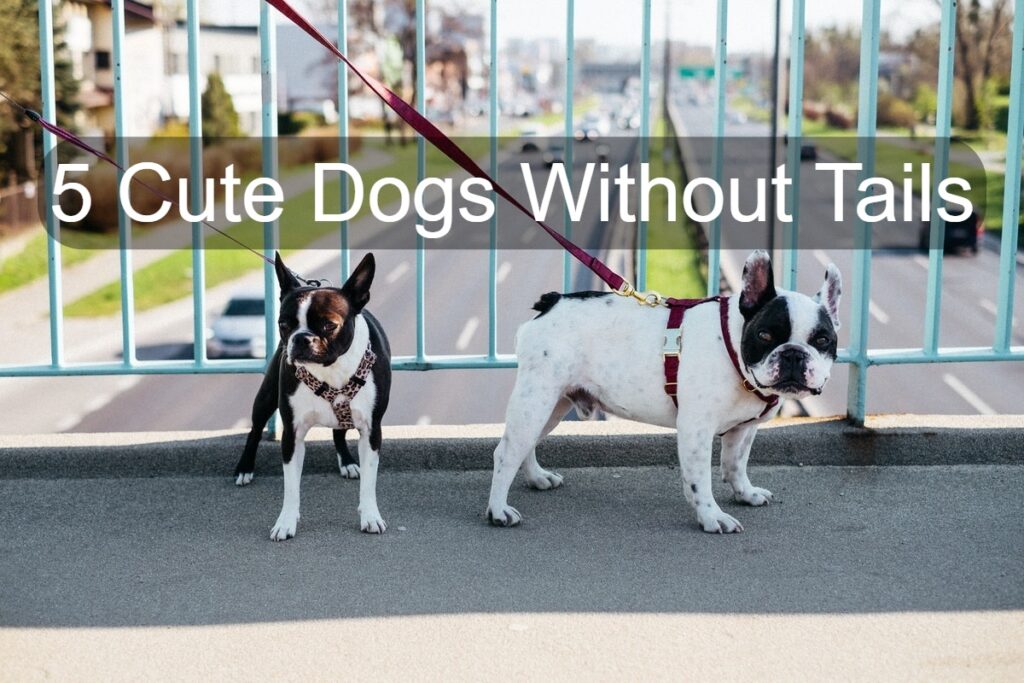 You may have seen many dogs without tails, but not all of them are born this way. Most of the tailless dogs you see every day have their tails docked. Tail docking is quite a controversial topic because it is sometimes carried out in the absence of anesthesia. The process is thought to be painful […] 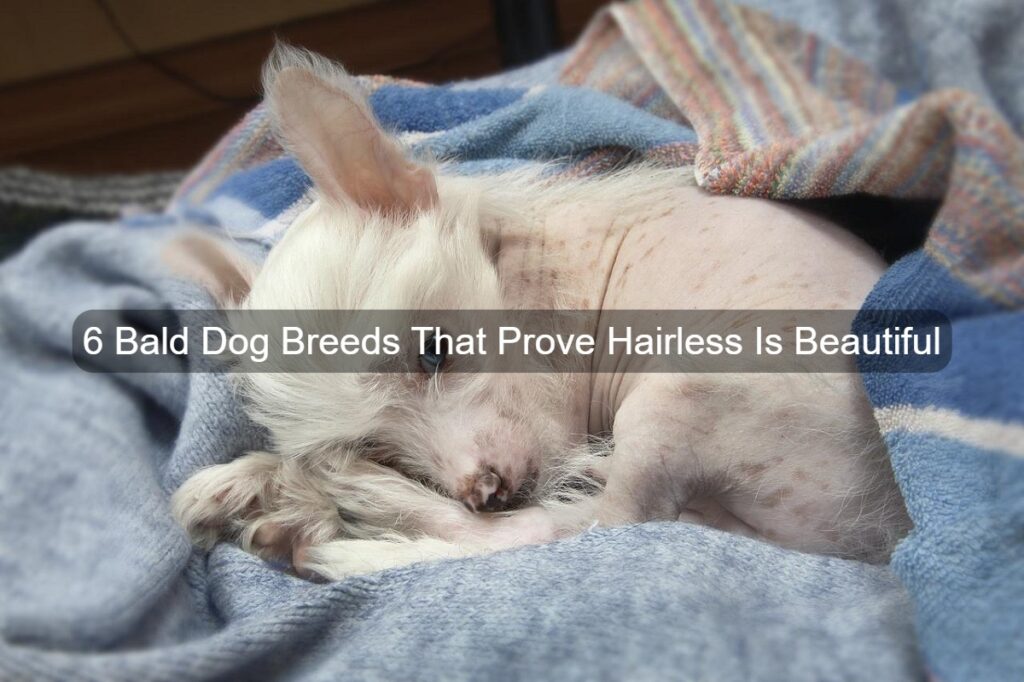 Bald dog breeds are rare breeds that are born without hair. They only have hair on their heads, tails, and paws, or they have no hair at all. It is believed that there have previously been some genetic mutations in these dogs. These mutations have produced rare dogs with either no hair or very little […] 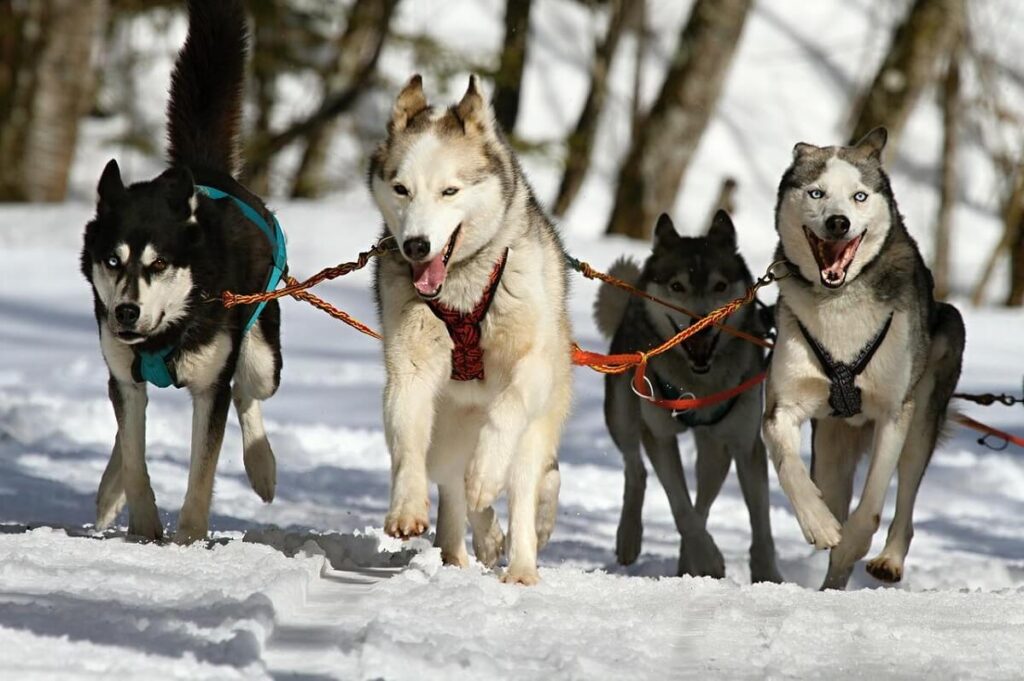 Husky is one the most sought-after breed of dogs in the world. They have been popular sled dogs that were originally bred in the cold arctic terrain to transport humans and goods. In distant history, they had been inaccurately named “Eskimo” or “Huskimo”. Today they are commonly known as “Husky.”    It is believed that […] 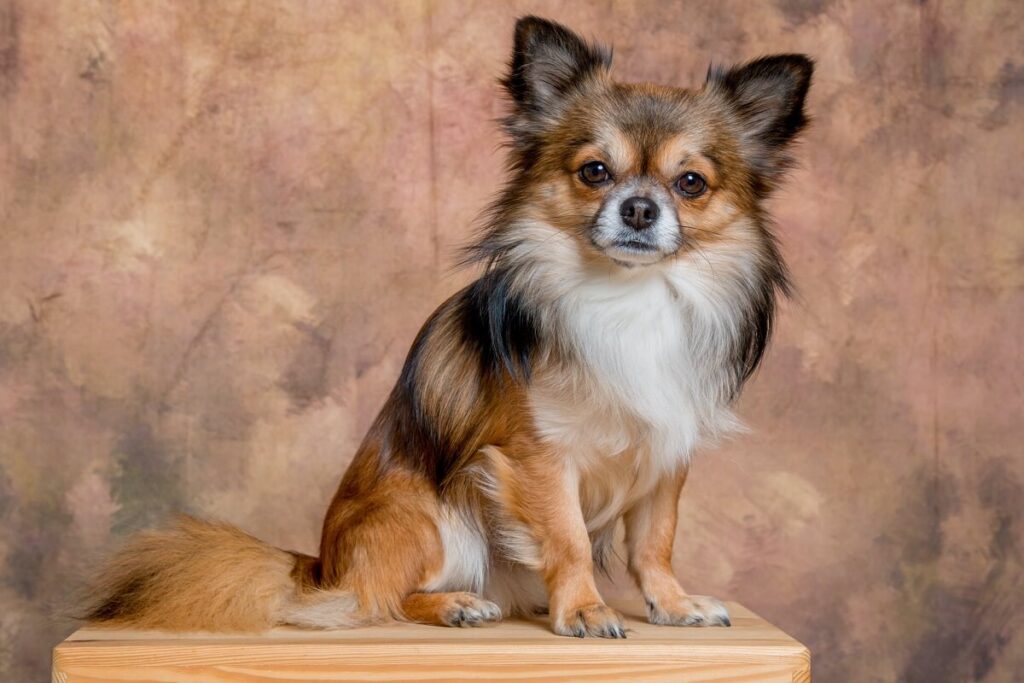 With the personality of a king packed in a tiny body, Chihuahua rules the hearts of his admirers with his dark big eyes and classy demeanor! This “Purse dog” has a lineage going back to pre-Columbian times and is now a national symbol of Mexico. Chihuahua is a graceful, intelligent, and affectionate breed with a […]

16 Types of Shepherd Dogs and Their Personality Traits 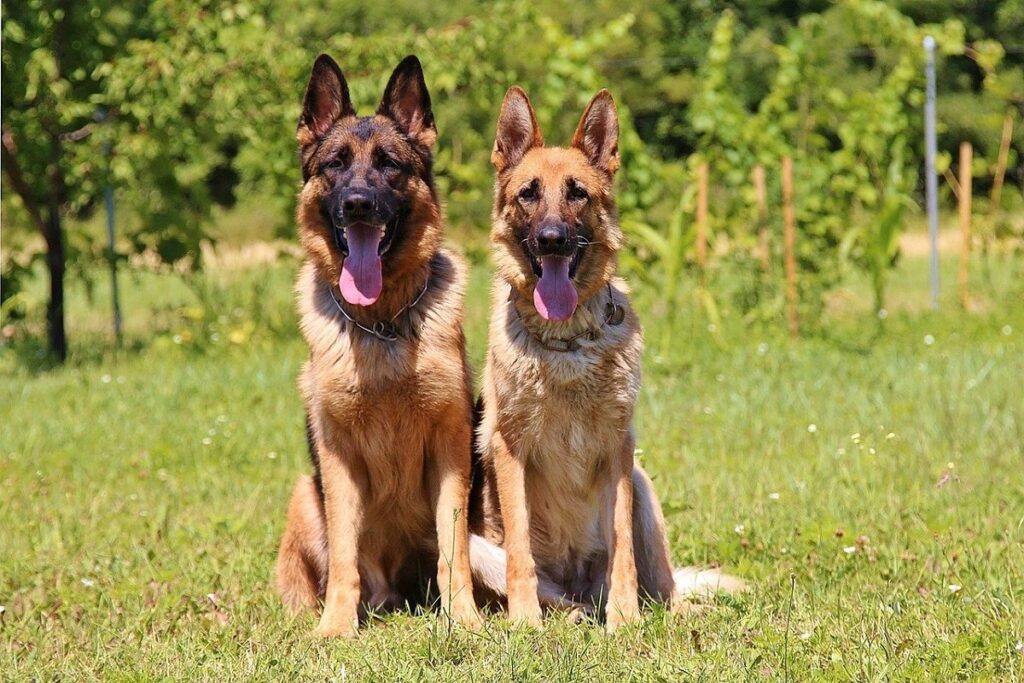 Throughout history, man has always been wary of unaccompanied livestock’s dangers. For this purpose, they reared shepherds and sheepdogs. They served as loyal companions and took the responsibility of protecting the flocks. Today, they make excellent family dogs, rescuers, police dogs, and even therapy dogs. Some types of shepherd dogs are as old as the […]

17 Types of Poodle Mixes and Doodle Dogs: A Complete Guide 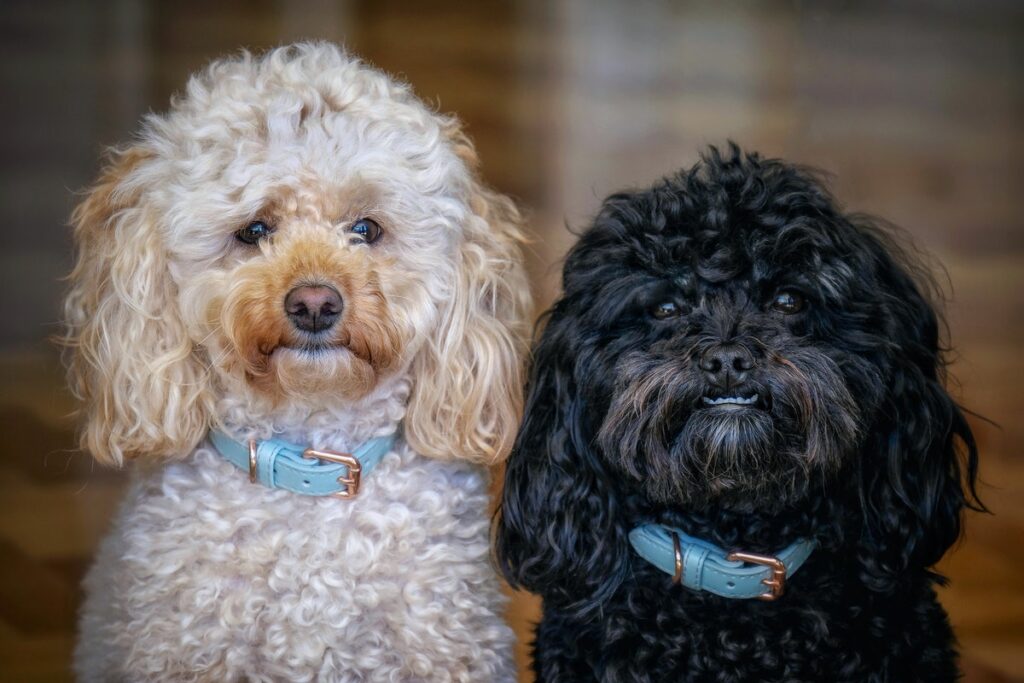 Countless breeds of poodle mixes and doodle dogs are present nowadays. These are the hybrids of purebred parents, the poodles, and the other dog breeds. By their generation, they can have strong personality traits of both the individual parent breeds, but with time their inherited traits become less defined. Poodles or doodles, as they are […]

14 Types of Bulldog Breeds and Their Personality Traits 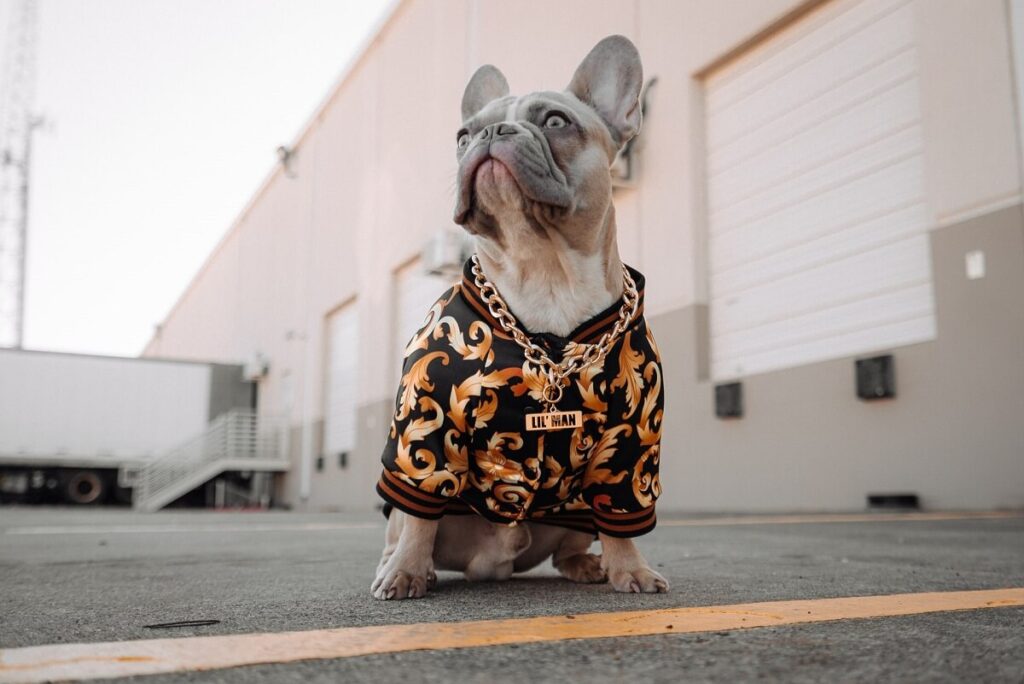 Wrinkly face, a furrowed brow, small ears, loose skin, and a unique rolling gait! It is undoubtedly hard to resist a bulldog breeds with these adorable and versatile features. Overflowing with unique and endeavoring personalities, bulldogs are intensely loyal and affectionate towards their companions. Upon hearing the word bulldog, the image of a typical masculine […]