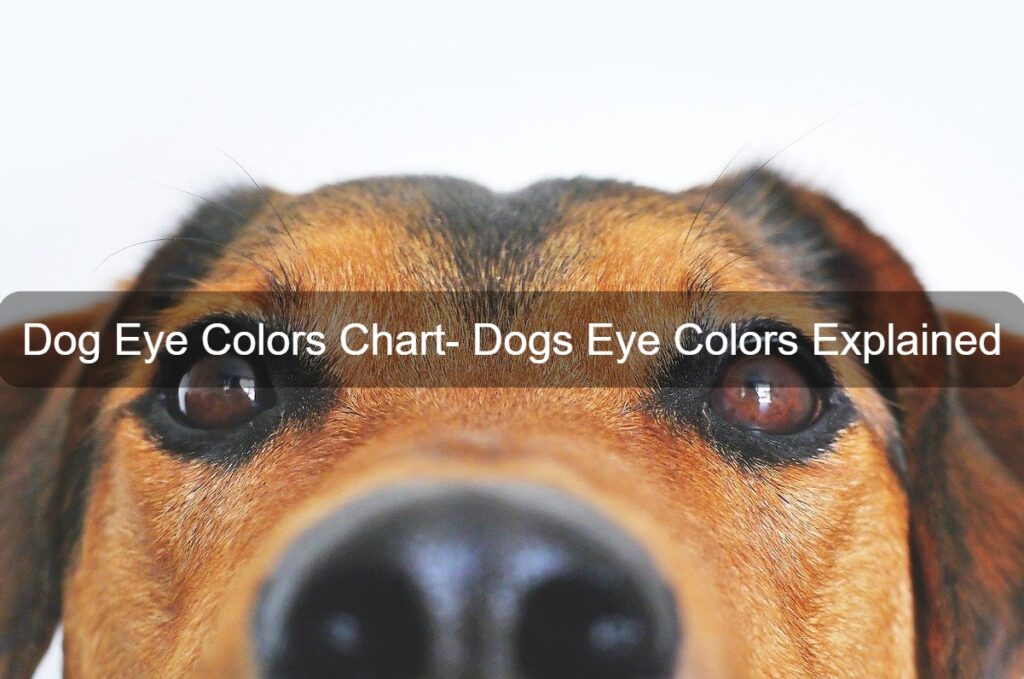 You’ve probably seen a few dogs with unusually colorful eyes. But have you ever wondered why some dogs have blue eyes while others have brown ones? Or why do some dogs have two different colors of eyes?

Well, it turns out that the color of a dog’s eye can say a lot about its genetics. They vary greatly from breed to breed and even within a breed. Out of these, some dog eye colors are quite uncommon and are unique to particular breeds. This might show how valuable a dog is. So, if you see a pup with unique eyes, you can bet they’re pretty special.

Consult our dog eye colors chart for an overview of the various eye colors and their rarity in dogs. Keep reading to learn what a dog’s eye color says about its genetics.

What Determines a Dog’s Eye Color?

The answer lies in genetics! The color of a dog’s eyes is determined by the genetic makeup of its parents. If both parents have blue eyes, then their puppies are likely to have blue eyes as well. But if one parent has blue eyes and the other has brown eyes, the puppies could have either blue or brown eyes.

There are also some rare colors that can occur in dogs, such as green or hazel. These colors are the result of a chromosomal cross-over during meiosis (a division of germ cells). Apart from crossing over, there are some other factors that can influence a dog’s eye color. For example, if a dog has one blue eye and one brown eye, it’s likely that the blue eye is the result of a recessive gene.

How are Eye Colors Produced?

All dogs have basically the same eye structure, but the pigmentation of the iris (the colored part of the eye) can vary widely. Eye color is produced by the concentration of melanin, a pigment produced by cells in the eyes called melanocytes. The amount of melanin present in the iris determines the eye color of a dog. For example, dogs with blue eyes have very little melanin, while those with brown eyes have a lot. 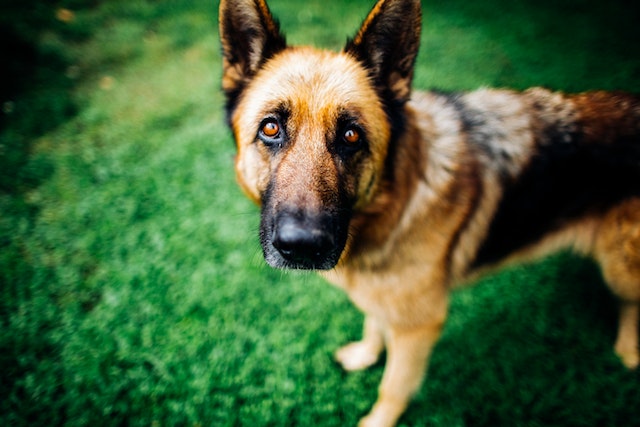 Brown is the most common eye color in dogs. It is caused by a dominant allele. This means that only one parent needs to carry the gene for their puppies to have brown eyes. The gene is responsible for the production of high levels of melanin in the iris. Depending on the amount of melanin produced, it can yield any shade of brown, from light to dark.

Brown eyes are common to: 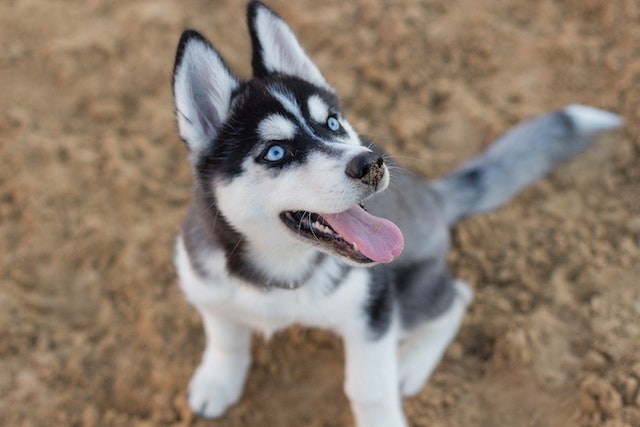 Blue eyes are relatively rare in dogs. The blue color is caused by a recessive allele producing a blue phenotype. This means that both parents must carry the gene for their puppies to have blue eyes. The recessive gene results in the lack of pigment in the iris. However, there’s another gene called the merle gene that is responsible for the blue appearance of dog eyes.

Blue eyes can be found in the following breeds: 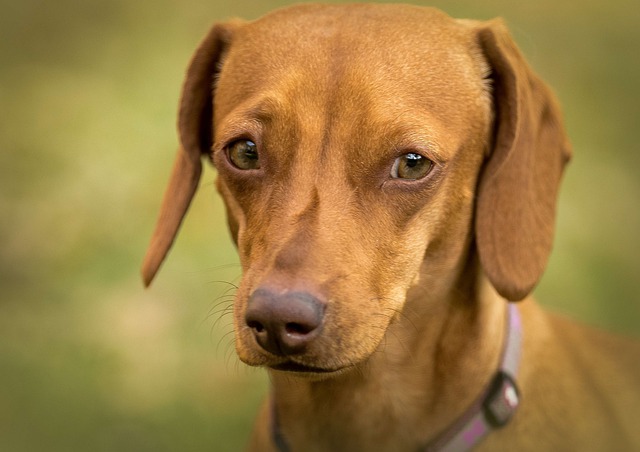 Although green or emerald eyes are the most striking, they are the rarest in dogs. These are mostly reported in Pit Bulls or Pomskies. Just like blue eyes, green eyes in dogs are also caused by a recessive gene. But, green eyes do have a small amount of melanin in them.

No pure breeds have green eyes. However, it can rarely show up in breeds like: 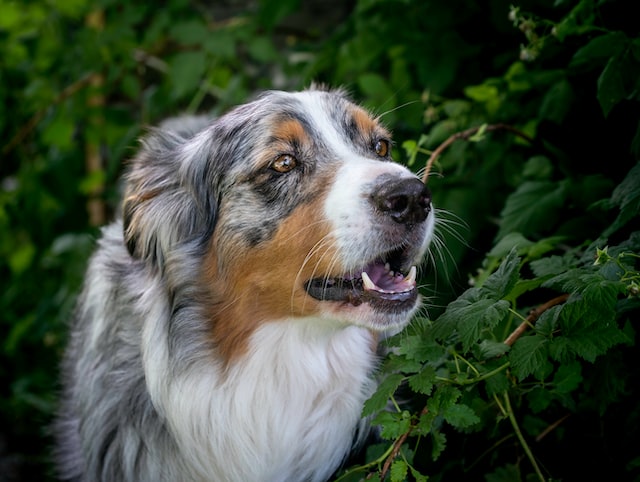 Hazel eyes are a mix of brown and green. They are sometimes caused by incomplete dominance. It results when two different alleles from a green-eyed and a brown-eyed parent are co-expressed in the puppy.

The dog breeds with beautiful hazel eyes are: 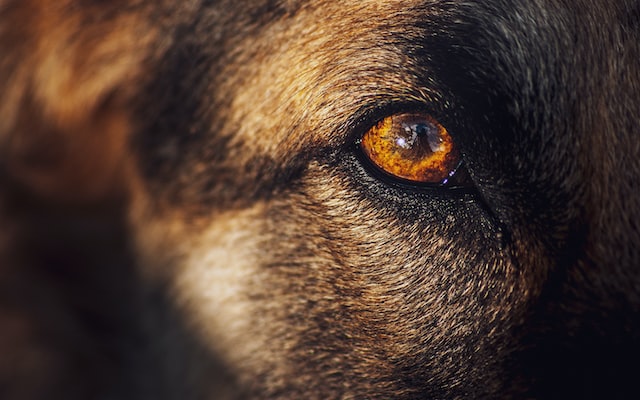 Amber or honey-colored eyes are a mix of brown and yellow. Isabella, blue, and liver coat colors all increase the likelihood of amber eyes in dogs. They are caused by a recessive gene called the dilution gene. This gene’s product dilutes melanin in the iris, thereby imparting it a golden brown color.

Some breeds which can have amber eyes are: 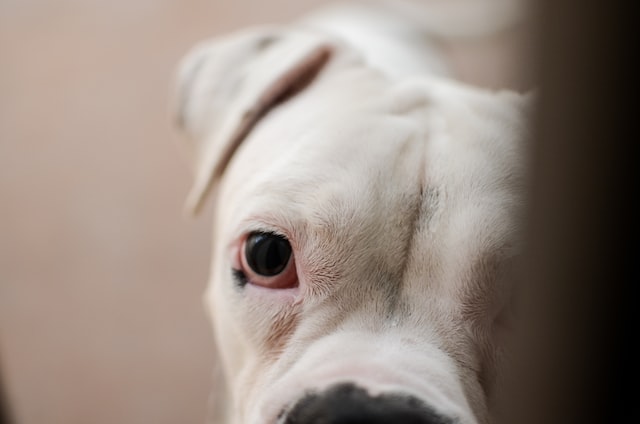 Most albino dogs have pink eyes. Albinism is a rare congenital condition in dogs characterized by a complete or partial lack of pigmentation in the skin, hair, and eyes. Without pigment, the iris of the eyes appears pink or reddish.

Albinism with pink eyes is common in dogs like: 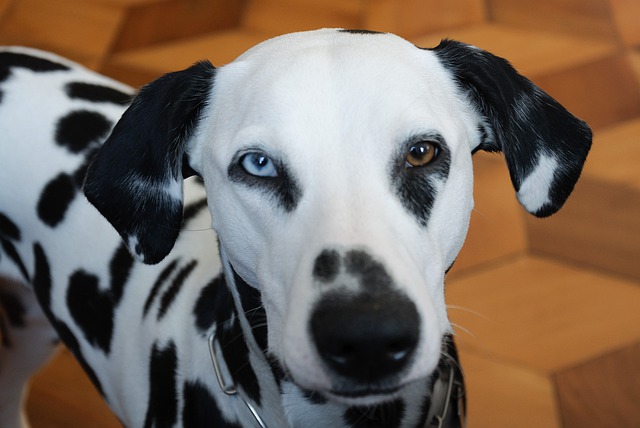 Some dogs, like the Australian Shepherd, can have two different colored eyes. This is caused by a condition called heterochromia. It occurs when there is an unequal distribution of pigment in the iris of two eyes. Heterochromia is usually inherited but can also be caused by a gene mutation or a disease.

As you can see on our dog eye colors chart, there is quite a range of eye colors in dogs. These are determined by the genetics of a dog and his parents. Some colors are rarer than others. Brown is the most common eye color in dogs, followed by amber and then green. Hazel and blue eyes are relatively uncommon but can be found in certain breeds. So, next time you’re admiring a dog’s beautiful eyes, take a moment to think about the genetics that went into creating that unique color. 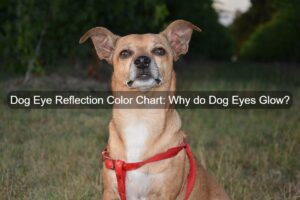 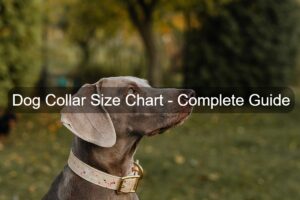 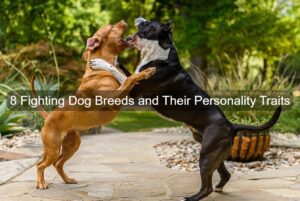